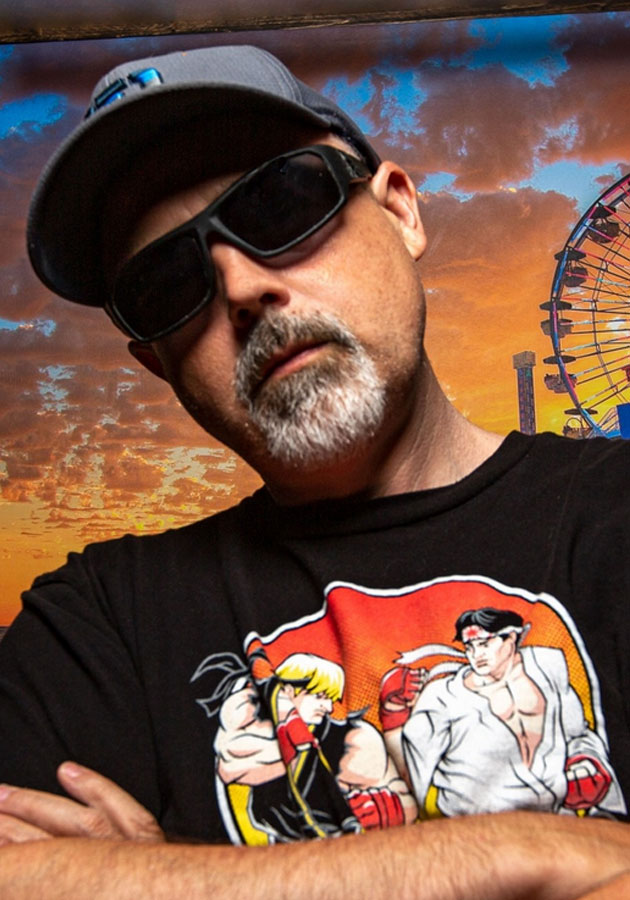 (Producer/Original Score) was a member of the Talking Heads from 1977 through their dissolution in 1995, He was a member of the Modern Lovers from 1971-1974. He has recorded three solo records and been a successful music producer since 1981. He is a member of the Rock and Roll Hall of Fame and has won MTV’s video of the year, multiple Surround Awards and received Grammy nominations for both music production and album design. He has produced such artists as Violent Femmes, The Von Bondies, Live, Crash Test Dummies, The Verve Pipe, No Doubt Kenny Wayne Shepherd, and many more. He was the cofounder of Garageband.com now iLike — the predominant musical engine of social networks: Facebook, Hi5, and Orkut. He is on the board of directors of MicroUnity Systems, The Independent Online Distribution Alliance and iLike. He taught design at Harvard University. He received an A.B in Visual and Environmental Studies from Harvard College and studied Architecture at the Graduate School of Design at Harvard.