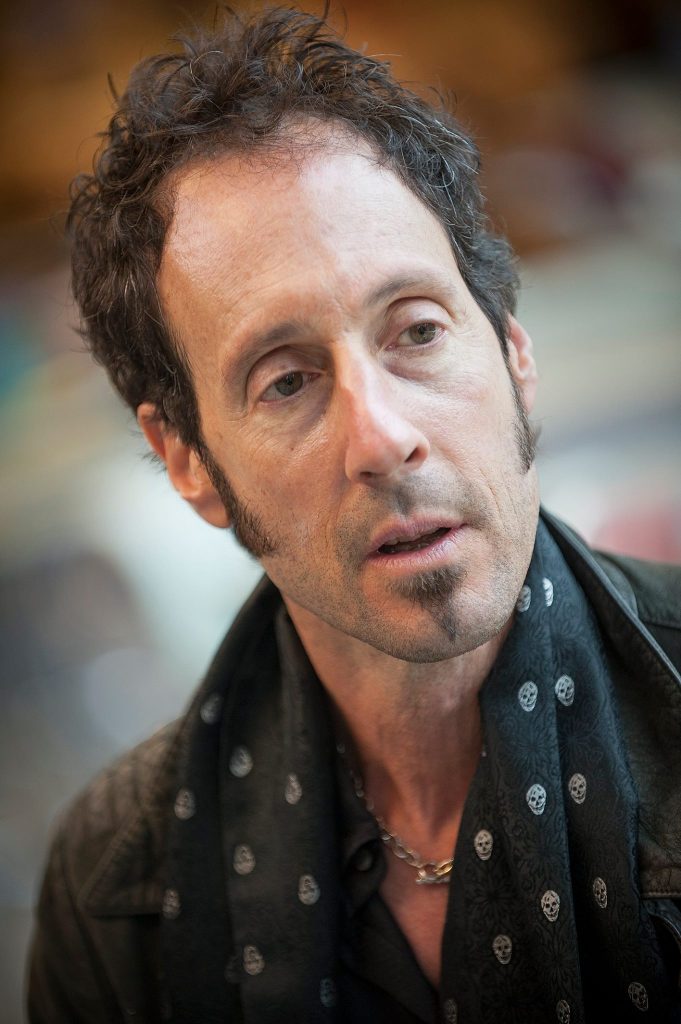 Award winning filmmaker/director/producer/musician Martin Shore started his career as a musician. Mr. Shore has toured with Bo Diddley, Albert Collins, Bluesman Willie, and many others. He has produced soundtracks and has acted as music supervisor for a number of feature films, including Saw, Saw II, Rize, and Rock School, among others. He has been a music producer for a variety of artists, including Snoop Dogg, G-Eazy, Yo Gotti, Mavis Staples, Booker T. Jones, North Mississippi Allstars, and many others.

As a feature film producer, Shore’s films have been featured in international film festivals around the world, including Cannes, Tribeca, Sundance, South By Southwest, Raindance, and the Los Angeles Film Festival. A partial list of his credits as film producer include: Hood of Horror (2006), starring Snoop Dogg; Michael Cuesta’s Tell Tale (2009), starring Josh Lucas and Lena Headey, and produced with Ridley and Tony Scott; Julie Delpy’s The Countess (2009), starring Delpy and William Hurt; 2001 Maniacs: Field of Screams (2010); and Dark Tide (2012), starring Halle Berry.

As a producer to GRAMMY nominated recordings Mr. Shore has toured most recently with Cody Dickinson and his band Hill Country Revue, and five National Take Me To The River Live! tours featuring William Bell, Bobby Rush, and Charlie Musselwhite and others. He is a voting member of the National Academy of Recording Sciences (Grammy Awards) and the Producers Guild of America.

Take Me To The River (2014), Mr. Shore’s debut film as a director, won the Audience Award at SXSW, Best Film at Raindance London, and numerous other awards for eight international film festivals. Take Me To The River New Orleans, the follow up to the acclaimed film, premiered in 2022.  His second directorial effort Mad Hannans (2018), won Best Documentary at the Manchester Film Festival and other awards.

Mr. Shore is the founder of the Take Me to the River Education Initiative, a nonprofit organization focused on sharing and teaching the story of where American music came from.  Its mission is to empower communities by promoting tolerance and respect for all people and cultures, creating a deeper understanding and relevance of history and civil rights through music, showing how cross-cultural collaboration in music has positively impacted our society.  The Education Initiative was officially launched at the Apollo Theater with its main partner Berklee College of Music / Berklee City Music with an teacher training and concert for New York City Department of Education teachers and administrators.

Through the partnership with Berklee common core curriculum has been created by Dr. Krystal Banfield, then Dean of Berklee City Music the pre-college division of Berklee, and Dr. Dru Davison of Shelby County Schools, that lives on Berklee PULSE.  Additionally, a social studies curriculum was created that has been shared across the country.

In 2018 Mr. Shore developed with Arin Canbolat, then General Manager of the School of Jazz and Contemporary Music, and taught the Take Me To The River college course, where he was also a member of the faculty.

Through the Education Initiative the organization and Mr. Shore have done work with the Grammy Museum LA, the Grammy Museum Mississippi, the Rock and Roll Hall Fame and the Berklee City Music Network, providing educational opportunities that including, screenings, Q&As, backstage access and experiential learning opportunities to the students they serve.