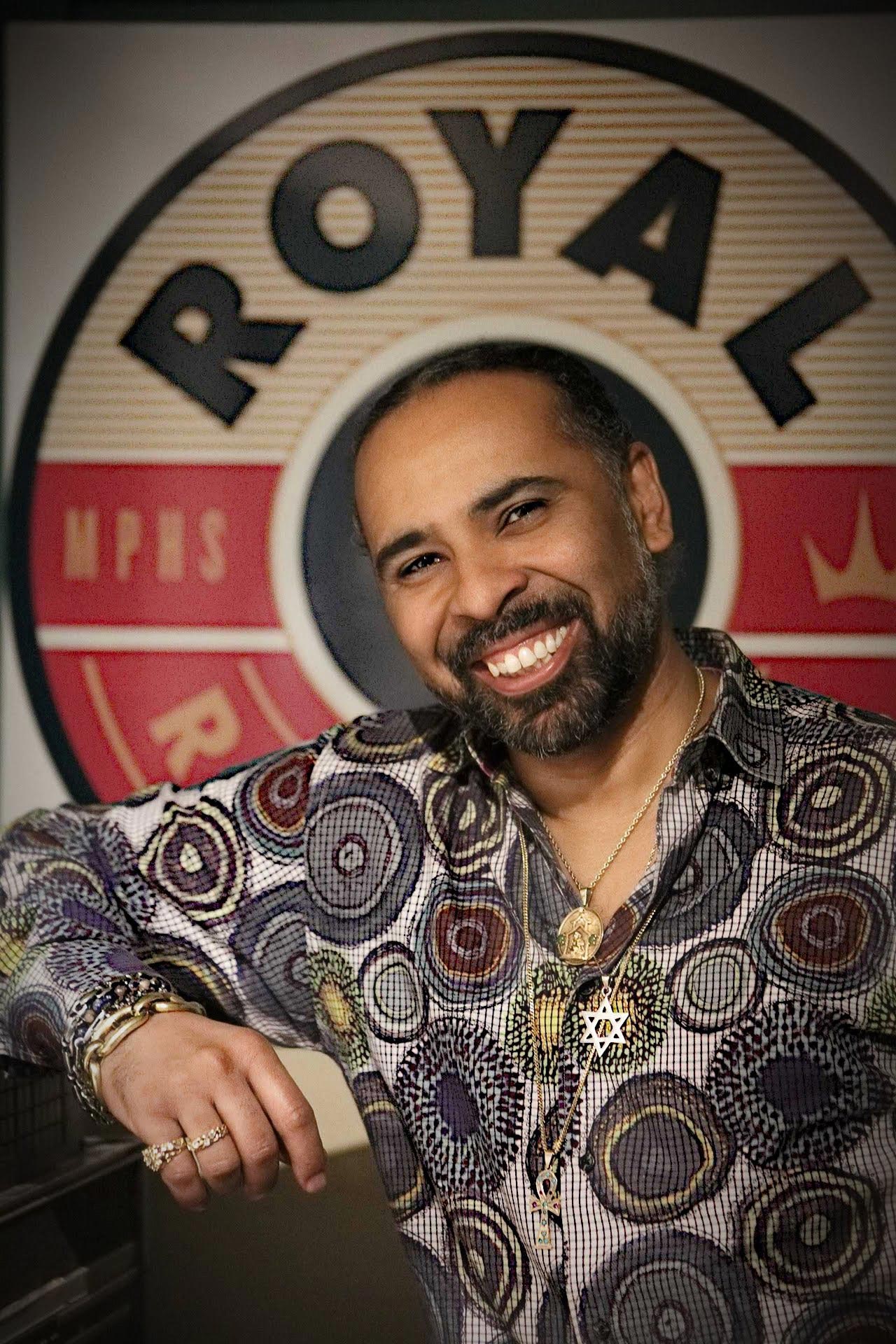 Born in 1971, Boo is the son of legendary Hi Records and Al Green producer, Willie Mitchell. Boo began his storied musical career in 1987 at the young age of 16 honing his chops songwriting and playing keyboards. His first paid session as a keyboard player was in 1988 on Al Green’s GRAMMY Award-winning “As Long as We’re Together.” That same year, he formed a rap group called the M-Team. The M-Team was the first rap group from Memphis to release a full length album. The M-Team was also Memphis’ first rap group to have a video played on MTV (Can You Kick It Like This).

In 1993, Boo put his rap career on hold to work as manager and talent coordinator at his family’s club, Willie Mitchell’s Rhythm and Blues Club located on Memphis’ historic Beale Street. As the club’s manager and talent coordinator, he orchestrated performances by iconic artists such as Michael McDonald, Johnny Taylor, Warren Zevon, Montell Jordan, Ollie Woodson of The Temptations and a host of others. By the year 2000, the family closed the club and Boo moved on to be the manager of his father’s legendary Royal Studios.

Over the next three years, Boo managed the studio while moonlighting as producer and engineer working with various artists. In 2002, Boo was project coordinator and associate producer for Al Green’s first soul/R&B album in almost two decades, I Can’t Stop. By the end of 2004, Boo’s started working as the chief engineer at Royal Studios. One of the first sessions he engineered in his new position was for John Mayer’s Continuum album, “I’m Gonna Find Another You.”

Spanning the next six years, he worked closely with his father doing projects for chart-busting artists such as Al Green, Buddy Guy, Rod Stewart, Solomon Burke and Anthony Hamilton. Sadly, Boo’s father Willie Mitchell passed away in 2010. Boo continued to engineer and run the studio working with artists such as Sir Cliff Richards, Lamont Dozier, and Cody Chesnutt.

In 2011, Boo was approached by Cody Dickinson of the North Mississippi Allstars to collaborate on a music documentary called Take Me to The River, a storytelling film about the music of Memphis and the Mississippi Delta. Boo worked as a producer of the film as well as music producer and engineer for the film’s music which featured performances by a multi-generational mix of great artists including Mavis Staples, William Bell, Booker T., Snoop Dogg, Otis Clay, Al Kapone, Bobby Rush, Charlie Musselwhite, Bobby Blue Bland, The North Mississippi Allstars, Hi Rhythm, Hubert Sumlin and others. Released in 2015, Take Me to The River has become a critically acclaimed documentary winning multiple film festivals around the world including SXSW and Raindance in London.

Adding to his talents, Boo is also a producer of award shows and concerts. In 2013, he produced the concert for the Memphis GRAMMY Chapter’s 40th Anniversary. For this show, he worked with a renowned mix of artists from multiple genres spanning across the chapter’s various regions. The show highlighted unique collaborations of artists from the Memphis Grammy Chapter that spans Mississippi, Louisiana, Arkansas, and St. Louis. Performers included Roddie Romero, Eric Adcock, Hi Rhythm, Sheri Jones Moffett, Al Kapone, North Mississippi Allstars, and others.

In 2016, Boo made Memphis Music History by winning the Record of the Year GRAMMY Award for his work on the Mark Ronson/Bruno Mars hit “Uptown Funk.” It was the first time a record made in Memphis earned a GRAMMY for Record of the Year.