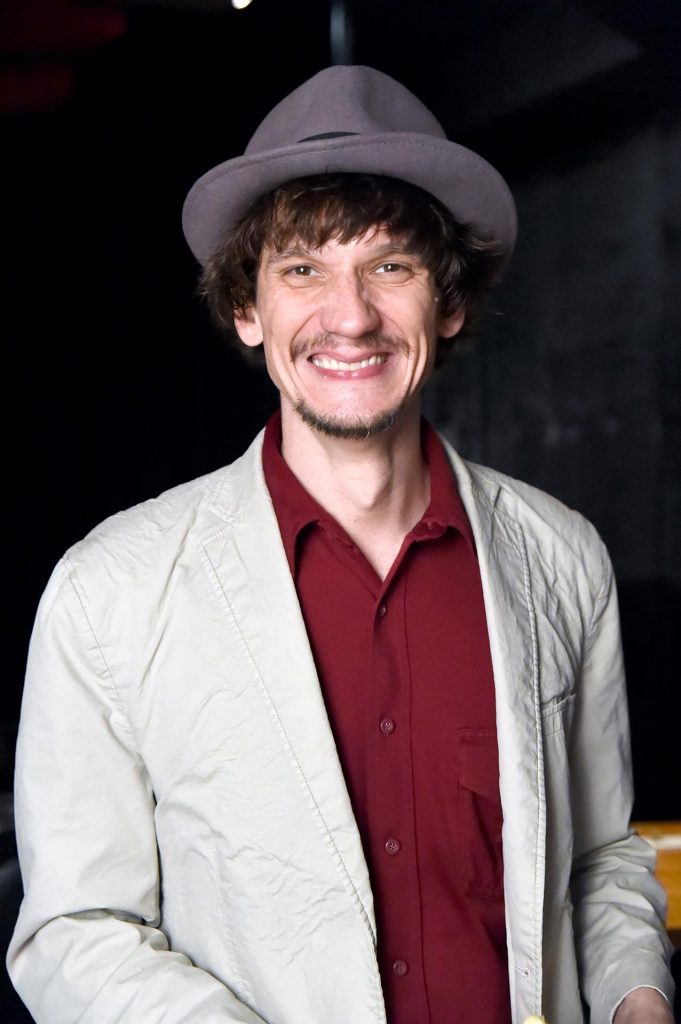 (Producer/Original Score/Performer) is a founding member, along with his brother Luther of North Mississippi All-Stars. North Mississippi Allstars released their debut album, “Shake Hands With Shorty,” in the spring of 2000. Their debut proved to be a success and earned them a Grammy nomination for “Best Contemporary Blues Album.” After earning two more Grammy nominations in the same category for “51 Phantom” (2001) and “Electric Blue Watermelon” (2005), North Mississippi Allstars earned the reputation as one of the most intriguing acts to emerge from the loam of Southern blues and roots rock. Cody Dickinson has contributed to several major motion picture soundtracks, including BARNYARD, HOOD OF HORROR, and BLACK SNAKE MOAN. He had a recurring role on MTV’s “$5 Dollar Cover” series and appeared in G.I. JOE 2: RETALIATION, and the season premiere of “American Horror Story: Coven.”

As a producer, Cody has worked with a wide range of musicians including Lucero, Cisco Adler, and Les Claypool. He also produced British blues guitarist Ian Siegal’s last two albums, “The Skinny” (2011) and “Candy Store Kid” (2012), both of which were nominated for “Best Contemporary Blues Album” at the annual Blues Music Awards. Cody continues to be one of the industry’s premier drummers, demonstrated by his 2013 Blues Music Awards nomination in the