Take Me To The River’ is an award-winning full-length documentary film directed and produced by Martin Shore that has grown into an world-wide education initiative and a national music tour. 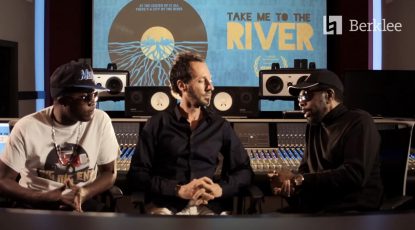 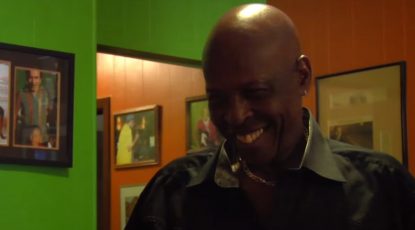 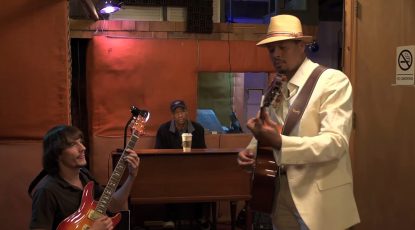 “Take Me To The River” is a feature documentary and record celebrating the inter-generational, inter-racial, inter-gender musical influence of of Memphis in the face of pervasive discrimination and segregation. The film brings multiple generations of award-winning Memphis and Mississippi Delta musicians together, following them through the creative process of recording a new album, to re-imagine the utopia of racial, gender, and generational collaboration of Memphis in its heyday. Hip-hop artists such as Snoop Dogg, PNut, Hustle & Flow’s Oscar-winning Frayser Boy, Al Kapone and Yo Gotti are paired with Grammy-winning legends of Memphis soul and R&B, including Mavis Staples, Bobby “Blue” Bland, Booker T. Jones, Charlie Musselwhite, Bobby Rush, WIlliam Bell, Otis Clay, and the incomparable session musicians of Stax and Hi Records. Oscar nominee Terrence Howard is our “MC” through the story as well as one of our recording artists.

The award-winning film Take Me To The River brings multiple generations of legendary Memphis and Mississippi Delta musicians together, following them through the creative process of recording a new album. The film has since expanded into a full Education Initiative, with curriculums based on the documentary’s historical themes and messages being taught in schools nationwide.

Take Me to the River is a movement of documenting culture and passing down legacy. We lead with education and mentorship. Our partner is Berklee College of Music and the New School in New York City and the GRAMMY museum, as well as ongoing relationships where we perform and provide educational programming and materials for unified school districts, Berklee City Music affiliates, and high profile partners with residences at Grammy Museum Los Angeles, Grammy Museum Mississippi, Rock N’Roll Hall of Fame, The Ali Center, The Smithsonian, St. Louis Blues Museum and others. Berklee has commissioned common core curriculum that can be adopted in public and private schools across the country in both music and history/social studies. 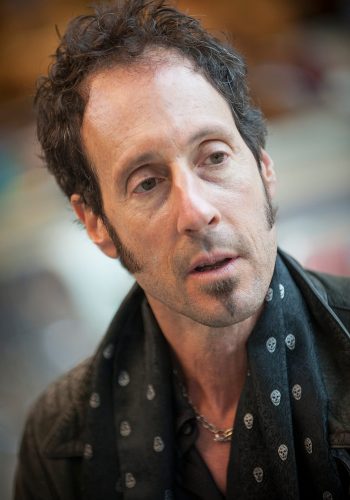 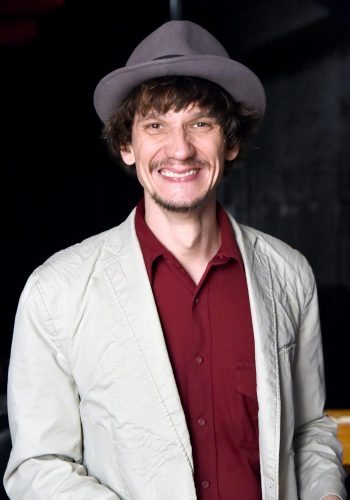 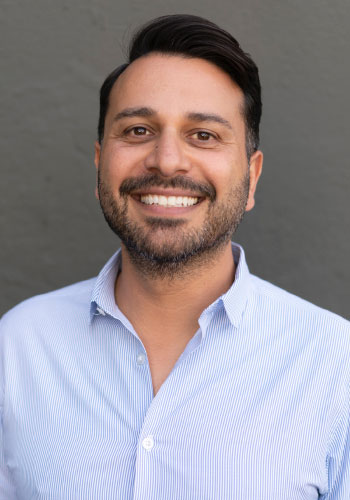 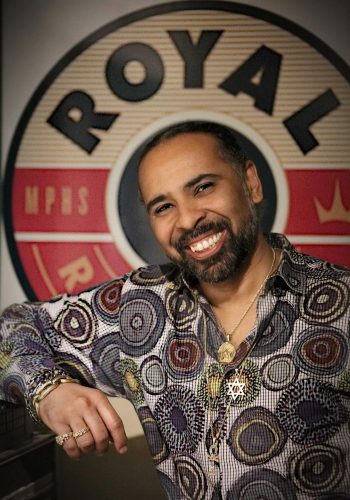 A Movement of Community, Inclusion & Creative Collaboration
This movement began humbly as the vision of musician and filmmaker Martin Shore. Take Me To The River’ is an award-winning full-length documentary film directed and produced by Martin Shore. The film brings multiple generations of award-winning Memphis and Mississippi Delta musicians together, following them through the creative process of recording an historic new album. ‘Take Me to The River’ features Terrence Howard, William Bell, Snoop Dogg, Mavis Staples, Otis Clay, Lil P-Nut, Charlie Musselwhite, Bobby “Blue” Bland, Yo Gotti, Bobby Rush, Frayser Boy, The North Mississippi All-Stars and many more.

Donations to the Take Me To The River Education Initiative are tax deductible.

Support of the allows us to: